The best thing you can do for your health: sleep well | Liverpool Personal Trainer 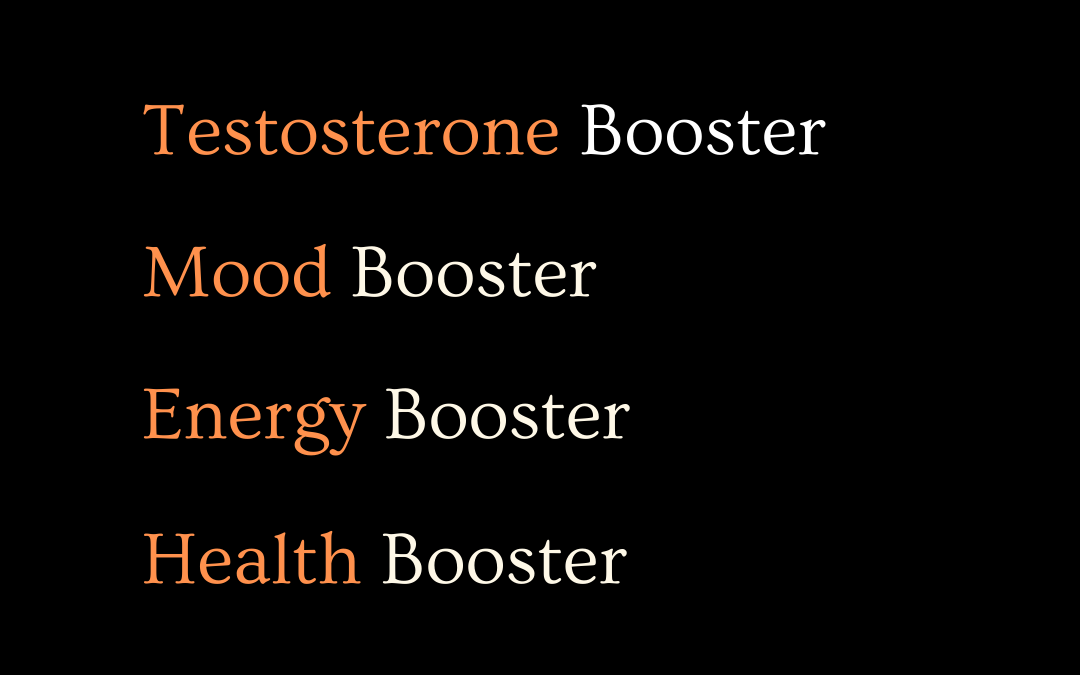 Sleep deprivation is a common problem in modern day society.

Sleeping a minimum of 7 hours is non-negotiable.

Getting the most out of your diet, work, exercise and overall happiness is highly dependent on getting enough sleep. It can be hard with kids, shift work and the way society works in general, but it’s still important to make an effort.

-The majority of the daily testosterone release is released during sleep.

-Daytime testosterone levels were decreased by 10% to 15% in this small convenience sample of young healthy men who underwent 1 week of sleep restriction to 5 hours per night, a condition experienced by at least 15% of the US working population.

-Researchers found that when dieters cut back on sleep over a 14-day period, the amount of weight they lost from fat dropped by 55%, even though their calories stayed equal. They felt hungrier and less satisfied after meals, and their energy was zapped.

-The research also shows that 4 days of insufficient sleep can reduce insulin sensitivity by up to 30%, meaning your body is not as efficient at changing sugars and starches into energy.

-In a review of 18 studies, researchers found that a lack of sleep led to increased cravings for energy-dense, high-carbohydrate foods. Add it all together, and a sleepy brain appears to crave junk food while also lacking the impulse control to say no.

‘If your surgeon has only slept 6 hours, you have 170% increase risk of a major surgical error’

‘Studies show that after 22 hours without sleep, human performance is impaired to the same level as that of someone who is legally drunk’

Lack of sleep is linked to

Sleep has an image problem, we often stigmatise getting sufficient sleep with this label of laziness. ‘I can function on 5 hours sleep’ how often have you heard something similar? The question I would ask is ‘yes, but are you optimal?’ Certainly not.

Do you focus on sleep? How much do you get and do you feel refreshed?